An accused murderer who allegedly killed a 19-year-old Burger King cashier during a robbery in January has brazenly compared himself to Nelson Mandela and Jesus.

Winston Glynn, 31, was tracked down in Brooklyn after an intense citywide manhunt following the shocking murder of Kristal Bayron-Nieves at the East Harlem Burger King, where NYPD officials said Glynn previously had worked for eight months.

He is alleged to have robbed the fast food joint of $100 before killing Nieves.

During his arrest one week after the killing, he ranted at police and he was taken away in cuffs. 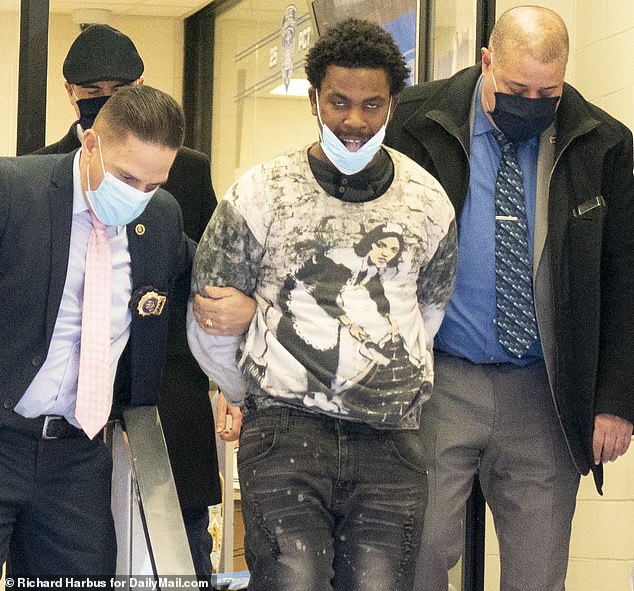 Police arrested Winston Glynn, a 31-year-old homeless man, in connection with the January  murder of Burger King cashier Kristal Bayron-Nieves, 19, one week after the shooting 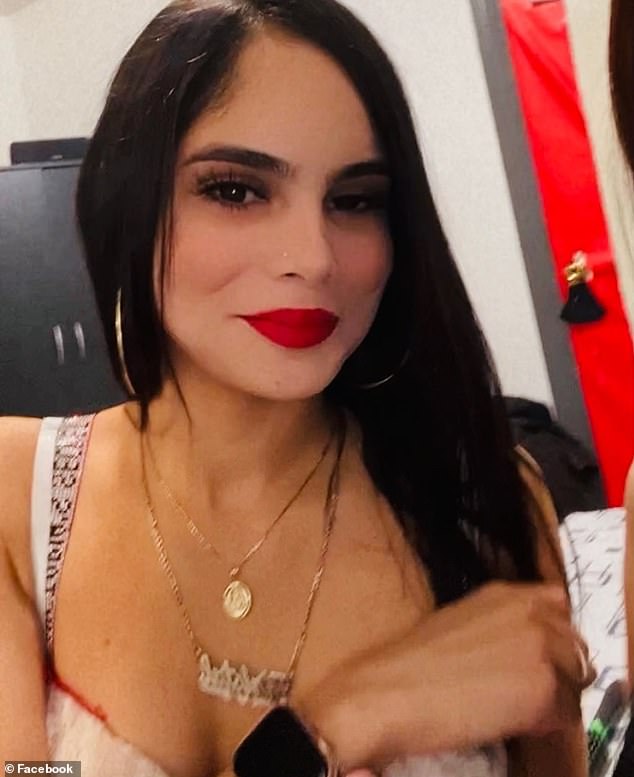 Kristal Bayron-Nieves, 19, was afraid to be working nights and had asked to be switched over to the day shift when she was shot dead 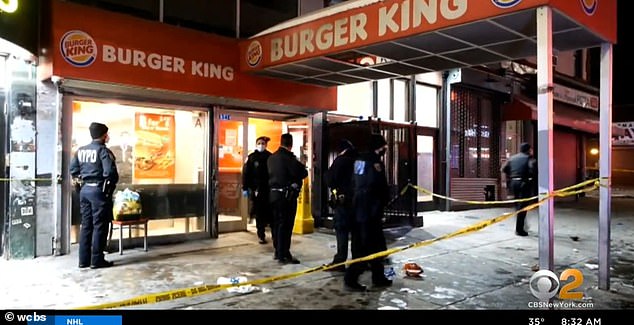