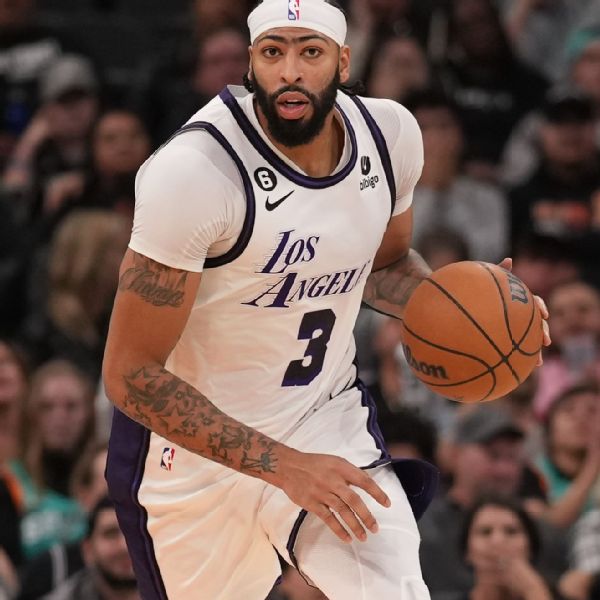 “He was kicked at some point in the second half (Friday) night and it’s a little irritated, (there is) a little bruising,” Ham said. “So just trying to stay ahead of it and be a little cautious and take our time with it. But he’s out.”

Davis had 25 points, 15 rebounds and three blocks in Los Angeles’ win over…