After hammering Iran 6-2 on Monday, Southgate opted to go with an unchanged line-up, meaning Foden was named among the substitutes again.

It quickly became apparent that this wasn’t going to be a one-sided affair, but as the England boss turned to his substitutes in the second half, he brought on Jack Grealish and Marcus Rashford to replace Raheem Sterling and Bukayo Saka, leaving Foden to watch on from the sidelines. 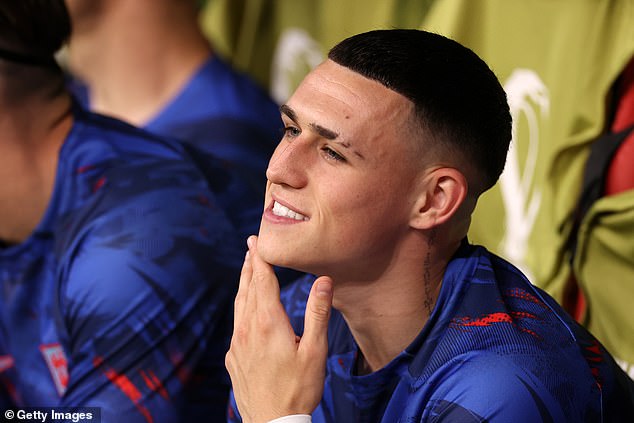 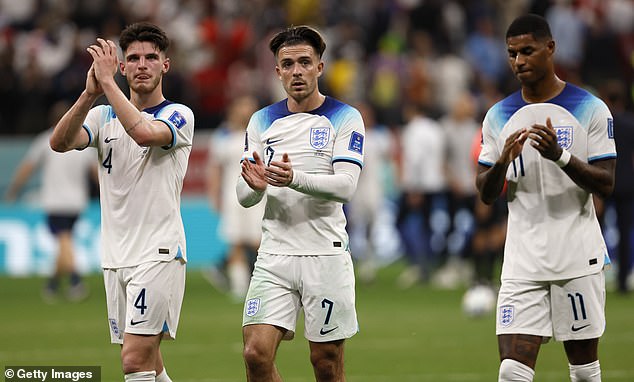 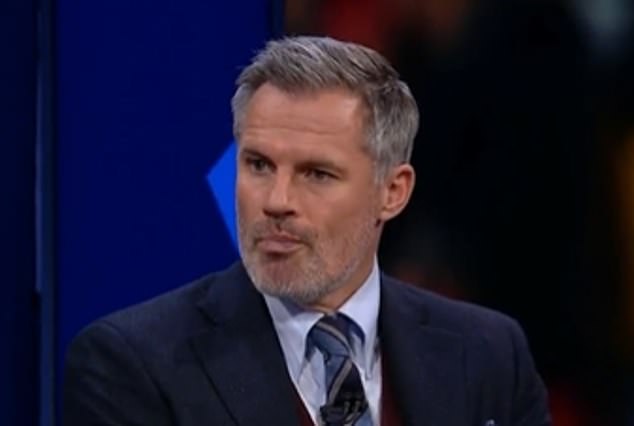