Melbourne’s 263 days in lockdown were the longest in the world and significantly more severe than Sydney’s 159 days, Canberra’s 114 days and Brisbane’s 67 days.

The response to Covid was draconian with rubber bullets last year fired at anti-lockdown protesters in Melbourne while a pregnant woman was arrested in her Ballarat home in 2020 for posting a protest message on social media.

Former Victorian Liberal premier Jeff Kennett, who led the state from 1992 to 1999, said Melbourne’s lockdowns were so bad they stirred memories of communism from migrants who had fled dictatorial regimes – and had left a negative lasting impression overseas. 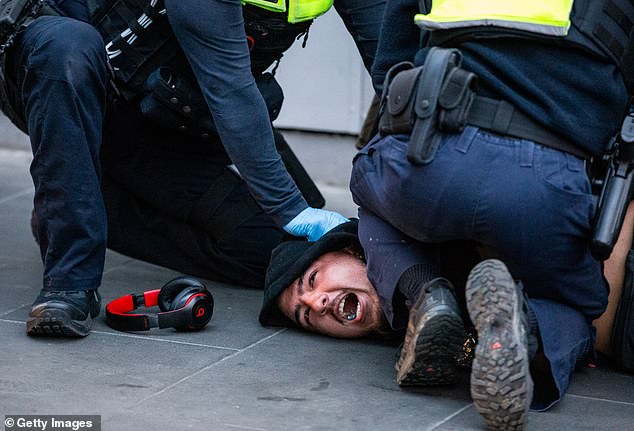