Two buses full of migrants arrived in Philadelphia from Texas, with some immigrants wearing t-shirts and shorts in 40-degree weather.

Texas Governor Greg Abbott, 65, has bussed more than 10,000 migrants out of his state through his Operation Lone Star project, which he says is to highlight the influx of illegal immigrants crossing the US border.

Abbott’s latest string of buses arrived in Philadelphia on Friday between 6am and 8am, carrying 72 migrants, according to NBC Philadelphia.

This is the third and fourth bus to arrive in the city since the first arrived in mid-November.

The busses pulled into the city’s 30th Street station and out poured migrants wearing clothes not equipped for the harsh weather. Others were seen carrying babies. 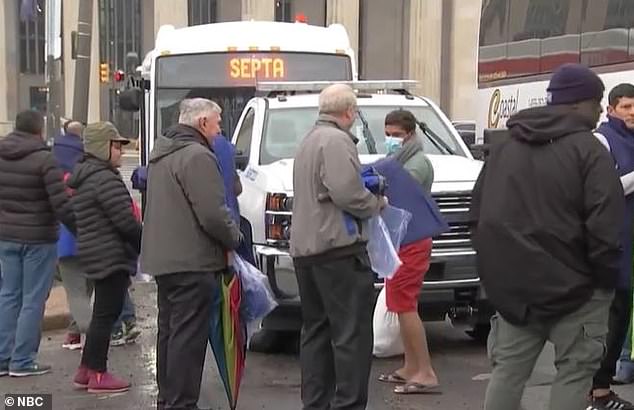 More than 70 migrants arrived in Philadelphia on Friday after being bussed from Texas. Many were seen wearing shorts and t-shirts in the cold weather 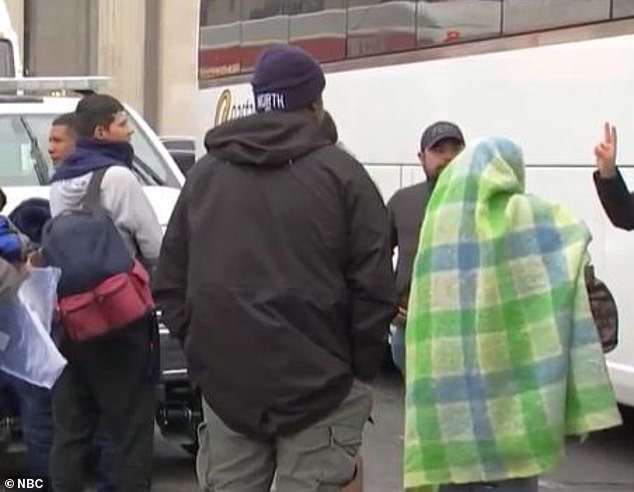 Migrants were handed blankets (pictured) and coffee to warm up 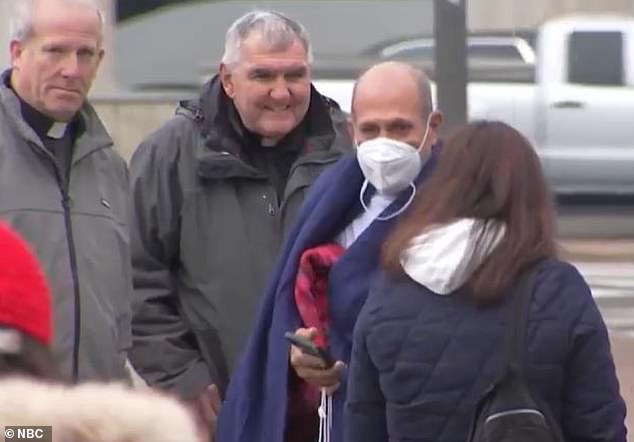