Down in the depths of Al Bayt Stadium, players hurried from their changing rooms to the team coaches that would take them back through the desert to Doha. Gareth Southgate stood behind a barrier, talking.

Barriers have become useful for him. He has started to erect them in his mind and even in his hotel room at the England base, where he has a rule that he does not switch on his television set.

His team had just been outplayed by the USA in their second group game of this World Cup but even if the performance was as flat and as uninspired as the 6-2 win over Iran was brilliant and entertaining, the 0-0 draw keeps England top of their group and needing only a point against Wales on Tuesday night to qualify for the last 16. 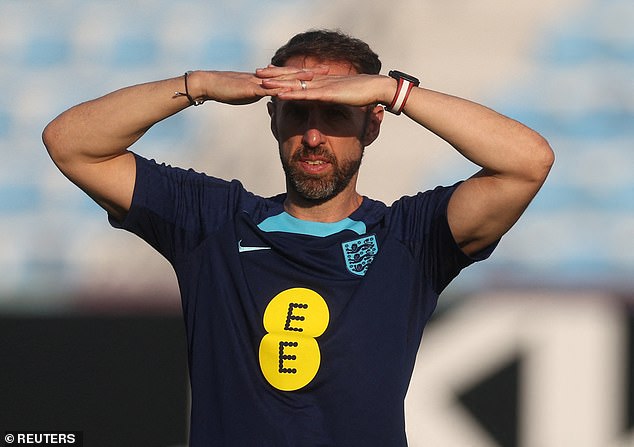