The 28-year-old Carnival Valor passenger who was miraculously rescued after spending 15 hours treading water in the Gulf of Mexico disappeared after he was repeatedly told to stop vaping by staff.

A passenger on board the ship, Whitney Gaines, told DailyMail.com that she sat next to the missing man’s family at breakfast the morning after he vanished. The family were talking about how he didn’t come back to his room that night.

Gaines said that his family were talking about how ‘he kept getting in trouble for vaping in non-designated smoke areas, because there’s only one area where you can really go smoke.’

She added: ‘I think they were kind of alluding to the fact that he stepped out to go somewhere.’ Gaines said that the family thought he was inebriated.

According to Carnival’s official website, smoking, including vaping, is only permitted on Decks 3 and 10 on board the ship, as well in the boat’s casino. 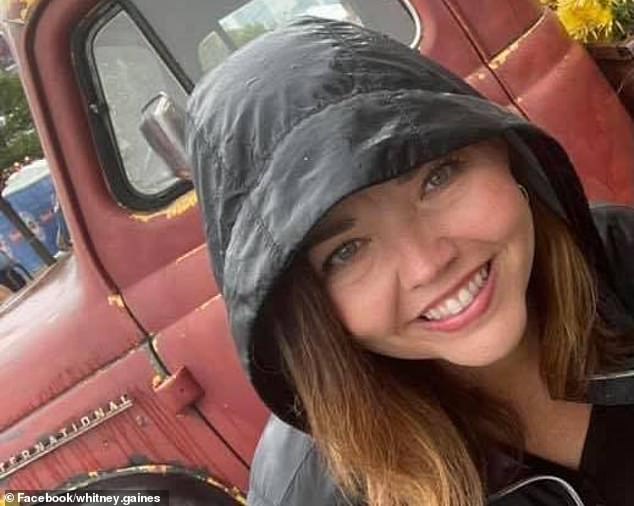 A passenger on board the ship, Whitney Gaines, pictured here,…