Saudi Arabia’s Sports Minister has claimed he would ‘love’ to see Cristiano Ronaldo play in the nation’s domestic football league.

The 37-year-old forward said, last week, that he had been offered a two-year contract worth an astonishing €350million (£305m) from an unnamed club – which he rejected.

After leaving Manchester United by mutual consent this week, the forward has once again become available to sign and, when asked about signing Ronaldo, Prince Abdulaziz bin Turki Al-Faisal claimed that ‘anything is possible’. 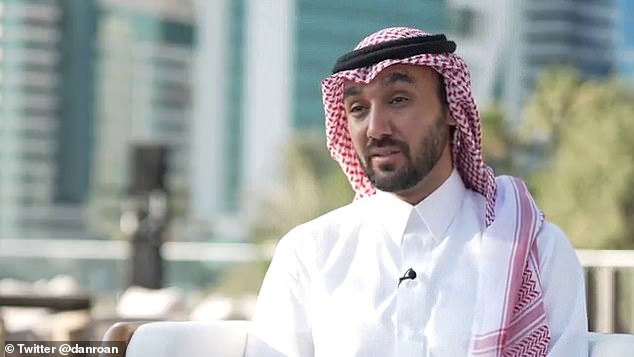 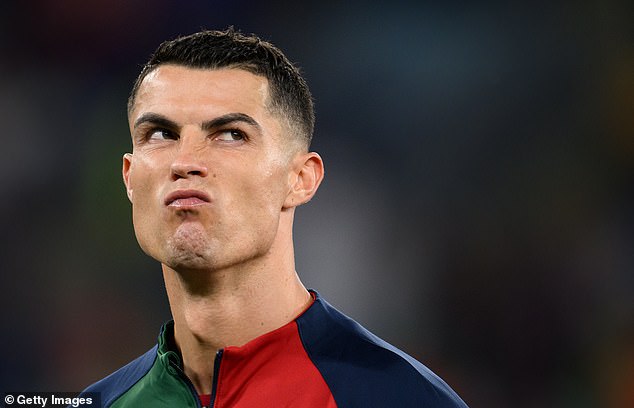 Speaking to BBC Sport, Prince Abdulaziz said: ‘Anything is…