Members of the team wrote in a letter that they felt ‘bullied and intimidated’ by West, and accuse their bosses of knowing about his behavior for years yet turning ‘their moral compass off.’

It comes just weeks after Adidas terminated its relationship with West amid the furor created by the rapper’s repeated anti-Semitic remarks.

The shocking accusations were first made in a feature published this week by Rolling Stone. In a statement on the story, Adidas said: ‘It is currently not clear whether the accusations made in an anonymous letter are true.’

The statement continued: ‘However, we take these allegations very seriously and have taken the decision to launch an independent investigation of the matter immediately to address the allegations.’ 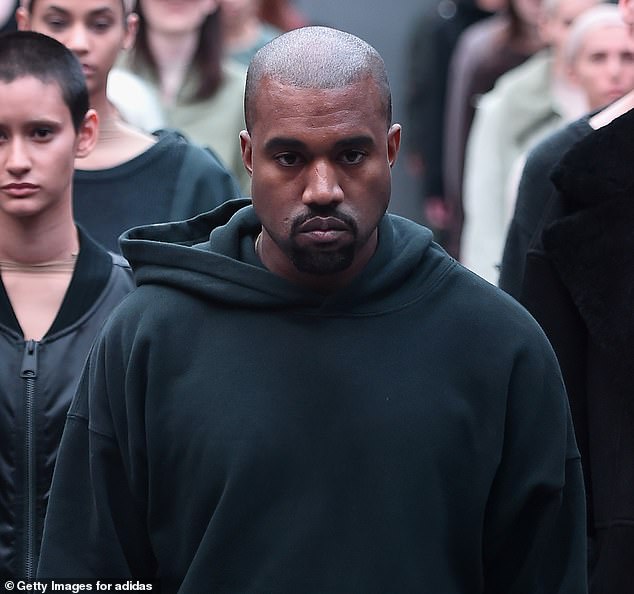