Welcome to the World Cup, England. Despite the optimism encouraged by the opening 6-2 rout of Iran, there remained a nagging doubt that result said more about the opposition than it did Gareth Southgate’s team.

That would appear to be the case after this morale-sapping failure against a USA team who outplayed them all over the field. England were below par everywhere apart from at the centre of their defence where Harry Maguire was excellent and simply had to be.

The Manchester United defender seemed to hold the top of his left hamstring after making a late tackle and we must all hope that was nothing more than a touch of cramp. Strange as it seems after all that has happened to him recently, Maguire is suddenly looking fundamental to Southgate’s team. 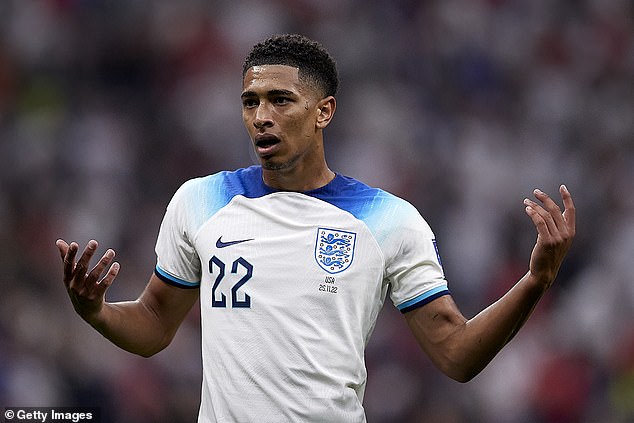