Gary Neville and Roy Keane were left questioning why Phil Foden was not given a chance to shine as England were held to a 0-0 draw with USA in the 2022 World Cup.

The Three Lions produced a lacklustre performance in their second Group B fixture against USA, despite moving onto four points to all but ensure their progression into the knock-out stages.

Manchester City star Foden is often lauded as one of the top talents that the Three Lions possess, but he is yet to be handed an opportunity in Qatar. 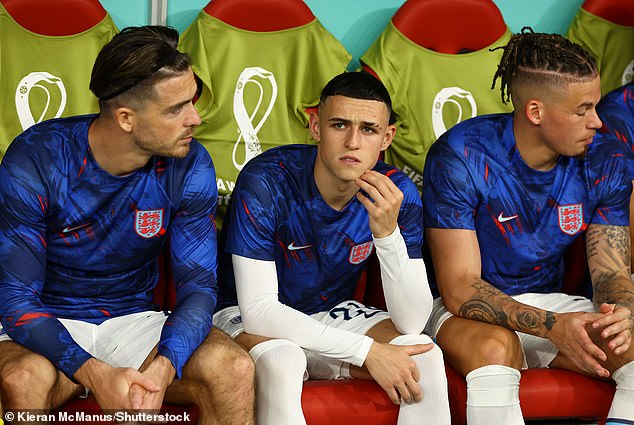 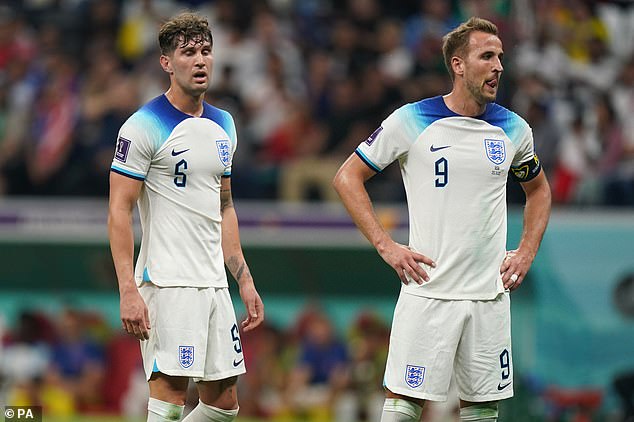 ITV pundits Neville, Keane and Ian Wright were all left in shock that Gareth Southgate didn’t…