The outback town of Coober Pedy is grappling with a triple tragedy after a mother died just three days after her son passed away before the death of a local firefighter was also reported.

Goran Ilich, 34, died on November 12, with his body tragically being found by his mother Elizabeth.

Mr Ilich was a beloved member of the remote South Australian town, 850km north of Adelaide, with most of the 2,000 people living in the tightknit community bonding over it being the ‘opal capital of the world’.

The local paper, the Coober Pedy Regional Times, quickly paid tribute to Mr Ilich, saying he was a popular man among locals.

‘Goran Ilich was popular among all age groups,’ the paper read.

‘He had a natural charm and was well-mannered and polite.’ 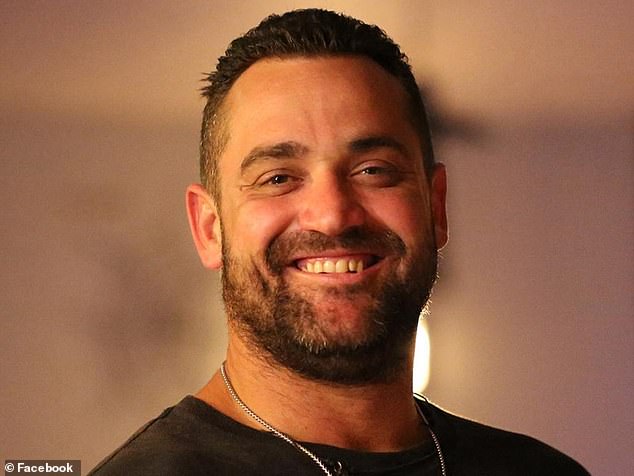 Goran Ilich (pictured), 34, was found dead by his mother Elizabeth Ilich on the morning of November 12, according to Coober Pedy Regional Times

His cause of death is yet to be released.

Three days after his death, Goran’s mother passed away in…