Daniel Andrews’ Labor Party is forecast to lose a dozen seats at this Saturday’s Victorian state election – and be forced to rely on the Greens to cling to power.

That is the prediction of veteran election analyst Malcolm Mackerras, who says Labor could lose 12 seats at the November 26 election forcing Mr Andrews into minority government.

‘I just think he has alienated quite a few people,’ he told Daily Mail Australia.

‘Labor will lose its majority but will still be in government.’ 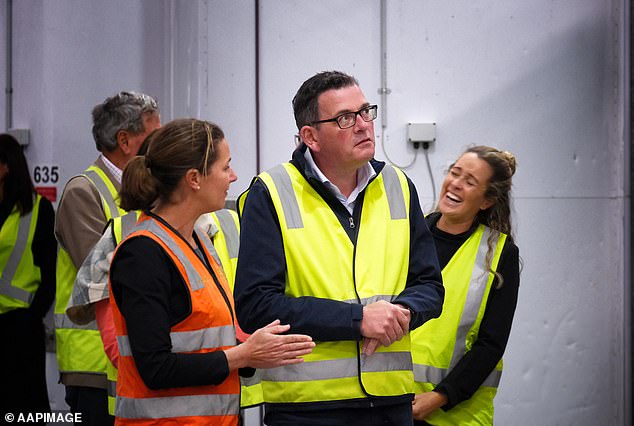 RENEWABLE ENERGY: Policy to ‘replace coal and gas with 100 per cent renewable energy by 2030, while protecting…