Reserve Bank Governor Philip Lowe has opposed calls to give workers a pay rise – as he warns the cost of living is going to continue to surge.

That statement – which comes after inflation surged to a 32-year high of 7.3 per cent over the 12 months to September, and is forecast to get even worse by the end of the year – has sparked fierce debate, with critics noting Dr Lowe pockets $1,076,209 plus benefits.

During a meeting on Tuesday night, Dr Lowe said that now was not the time to grant pay increases to workers.

‘If we all buy into the idea that wages have to go up to compensate people for inflation it will be painful, so best avoid that,’ he said. 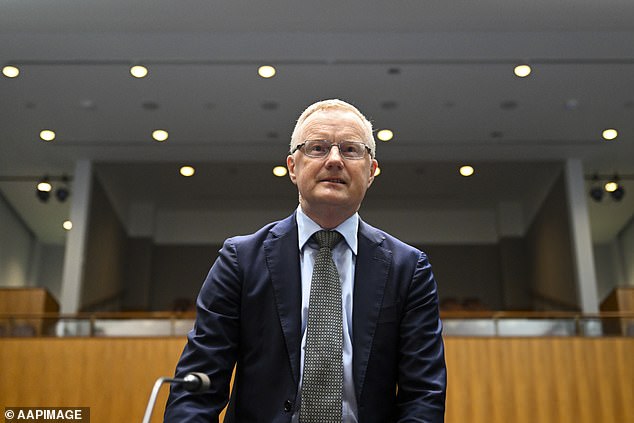 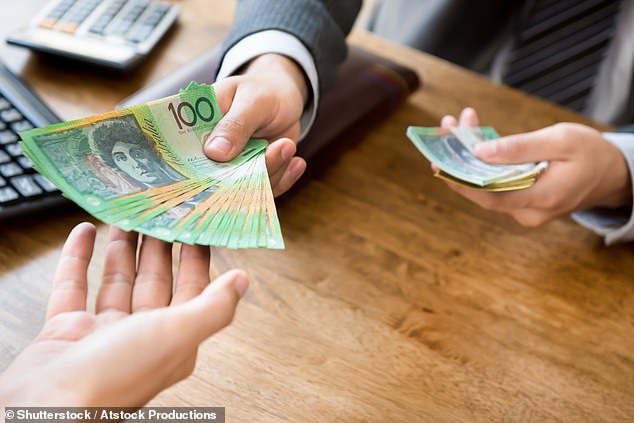 Dr Lowe, who is paid $1,076,209 a year, claimed that it was not the right time for employers to give worker pay increases (stock image)

‘The issue that many central banks have been worried about…