The number of asylum seekers receiving taxpayer-funded support has topped 100,000 for the first time.

Home Office data showed 100,547 were getting Government aid at the end of September – up from less than 69,000 a year earlier.

Most receive free accommodation and a subsistence allowance of £40.85 a week for each person in their household, unless they get meals provided by the taxpayer.

Figures also showed the number of new asylum applications rose to 72,027, covering 85,902 people when dependants such as children and spouses are included.

The total, driven by small boat arrivals from northern France, was nearly double the previous year’s total and the highest since 2003. 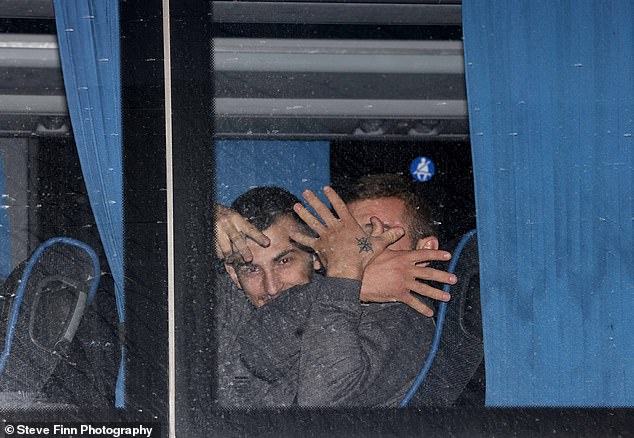