There was a scare this week, around Harry Kane. A strange kind of scare, really, because it wasn’t scary.

Kane, England’s captain and talisman, suffered an injury to his ankle. He went for scans, he was in a lot of pain, there was a very real danger he could be out of today’s match with the United States, and perhaps even longer. And it wasn’t considered a calamity.

It mattered, of course it mattered. Kane is England’s best goalscorer and their leader. He didn’t score against Iran on Monday, but his influence was everywhere. He made two goals — the first England player at a World Cup to do so since David Beckham in 2006 —and his movement created space for others. Kane remains a hugely influential and important player. 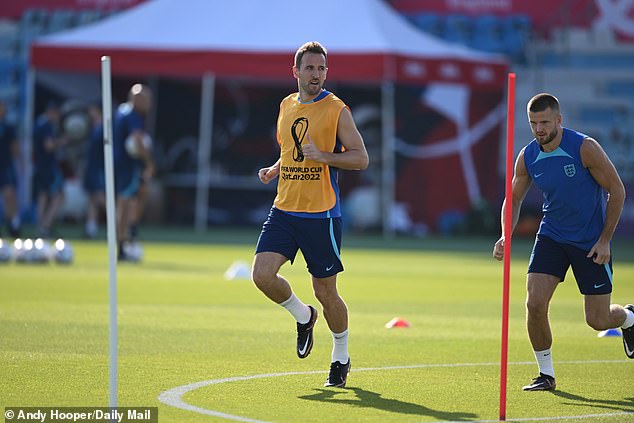 Harry Kane underwent scans on his ankle ahead…