A Manhattan Democrat is under investigation for asking for a ticket to the star-studded Met Gala after she was crossed off the guest list.

U.S. Rep. Carolyn Maloney, 76, whose 30-year career in Congress is about to end after she lost a contentious primary, is being investigated by the House Ethics Committee for allegedly soliciting a ticket to the annual Met Gala, run by the Metropolitan Museum’s Costume Institute.

The highlight of New York’s social calendar is a charity event and one of the most exclusive events in the world. It regularly includes public officials in New York as guests. The fundraiser also sees other prominent New Yorkers rub shoulders with Hollywood stars.

At the crux of the ethics report are two emails that seem to suggest Maloney was unhappy about not being invited to the 2016 Met Gala.

Investigators for the committee said Maloney called the museum’s president in 2016 when she learned she had not been invited to that year’s glitzy event. 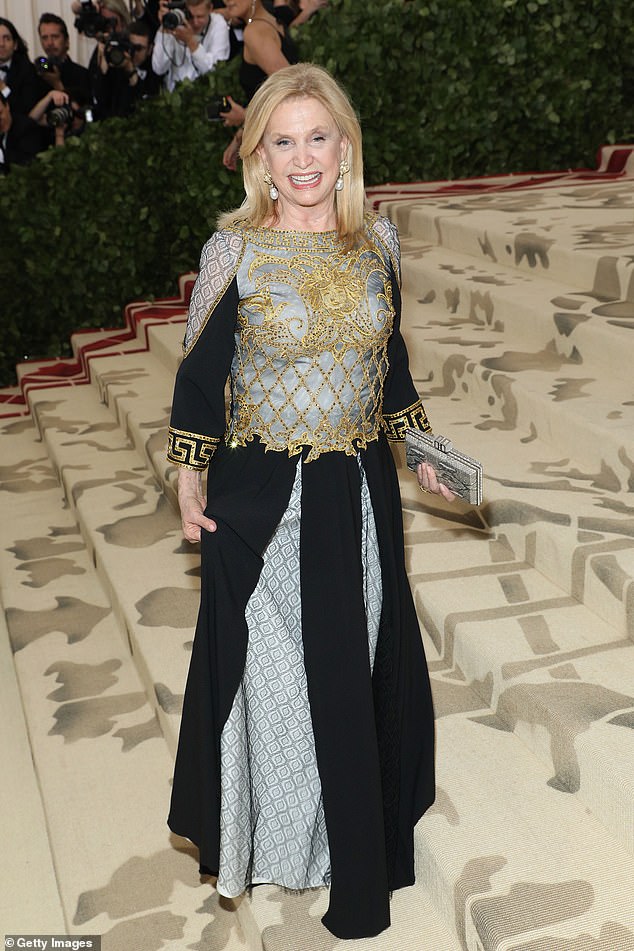