Ask any of Kevin Sinfield’s former team-mates about the ex-Leeds Rhinos, England or Great Britain star and they will tell you just what an inspirational figure he was on the field.

Sinfield’s place in the pantheon of rugby league greats has long since been secured, but in retirement he is arguably achieving even more than he did during his playing career.

The 42-year-old’s fundraising efforts for Motor Neurone Disease charities have been and remain nothing short of heroic. In total, Sinfield has helped raise more than £7million to support one of life’s cruellest illnesses. MND has and continues to impact rugby players from both codes among many others. 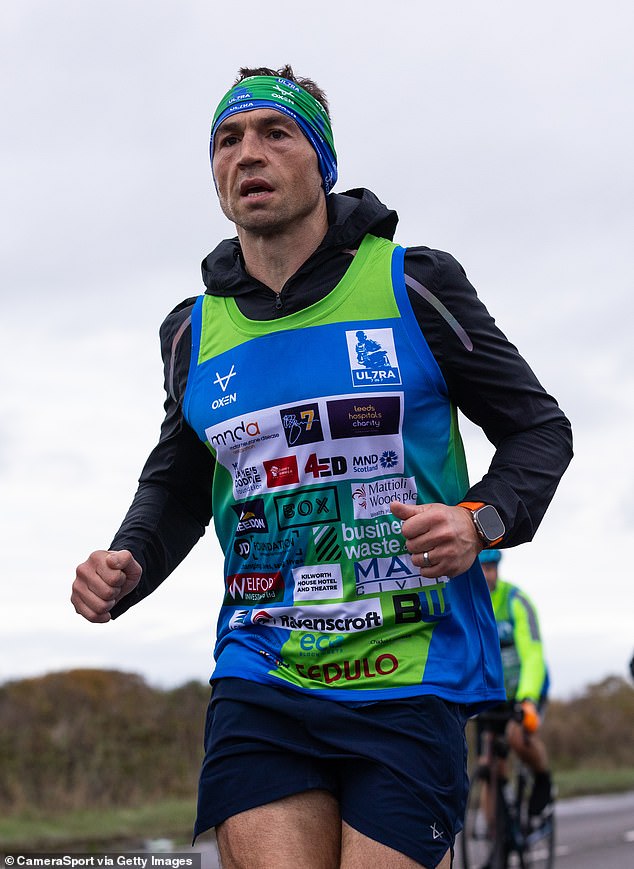 ‘There is no greater gift…