A US Department of Education deputy director appointed under Biden said on Twitter that democracy is based on ‘white supremacy’ and revealed she ‘tunes out white people’s voices’ in series of unearthed tweets.

Kristina Ishmael is the deputy director in the Office of Educational Technology – and her office implements policies for ‘equity of access’ to technology.

But despite her job role, Ishmael said in tweets, seen by Fox News, that she walked away from a discussion because ‘a white male dominated the conversation.’

She made her profile private on Monday after her tweets – which also displayed bias against Evangelical Christians – were discovered by the news website. 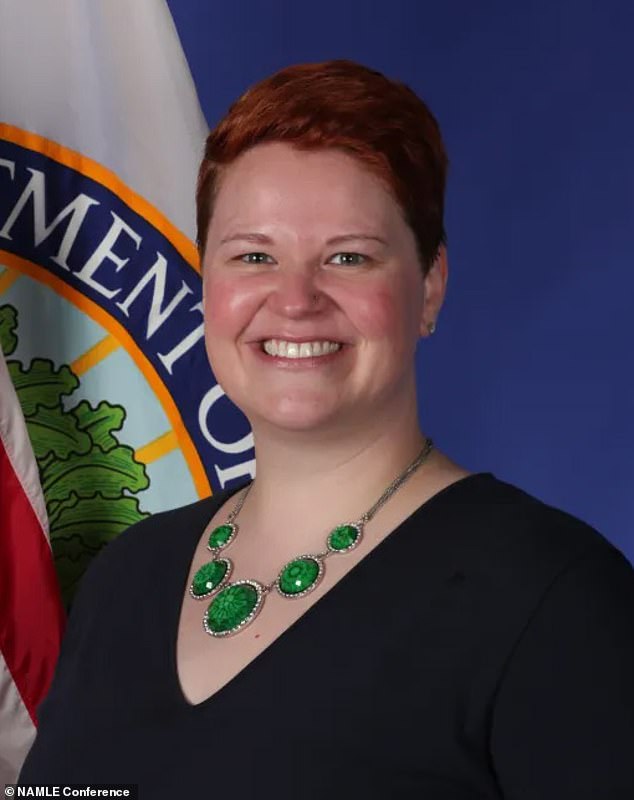 Kristina Ishmael of the US Department of Education, appointed under Biden, said on Twitter that democracy is based on ‘white supremacy’

‘[Democracy is] also built on white supremacy, which I see perpetuated in…