World Cup matches are generally played at high stakes and fans have added more pressure onto the US-England game on Friday, claiming the loser must indefinitely keep James Corden within its borders.

England is in strong form and will only need a win out of Group B’s remaining two rounds of fixtures to progress to the tournament’s knockout stages, following its 6-2 drubbing of Iran.

The US, meanwhile, is still in search of its first victory in Qatar after conceding a late penalty to Wales in a 1-1 draw, Monday.

‘USA vs England this Friday whoever wins getting custody of James Corden,’ one fan tweeted. 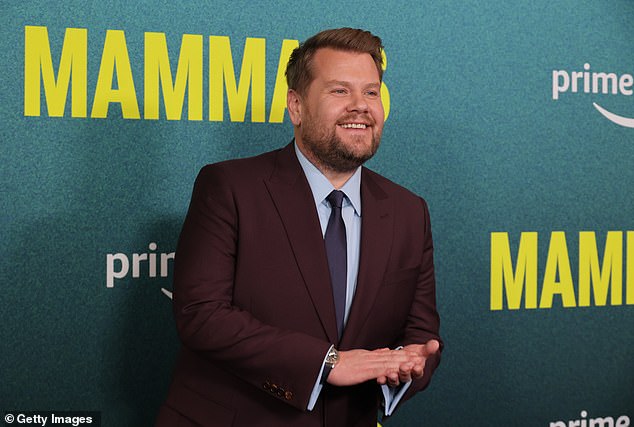 James Corden’s name has been popping all over Twitter ahead of the USA-England World Cup match on Friday, as soccer fans claim the loser will have to keep the Brit within its…