A businesswoman has won a restraining order against a complete stranger who stalked and bombarded her with silent phone calls for three months.

Lorraine Massey, 53, targeted mother-of-one Lisa Alvarado and inexplicably began calling her and following her around her neighbourhood.

Massey, who is married with children, obtained Mrs Alvarado’s phone number and even found out where her young son attended primary school.

She would sit in her car outside the school gates and watch Mrs Alvarado as she was doing the school run.

When arrested she could give no explanation for her fixation with Mrs Alvarado. Inquiries revealed she had no previous history of wrongdoing.

Massey was also ordered to complete a 12 month community order. She will have to complete up to 15 rehabilitation days and 60 hours of unpaid work. 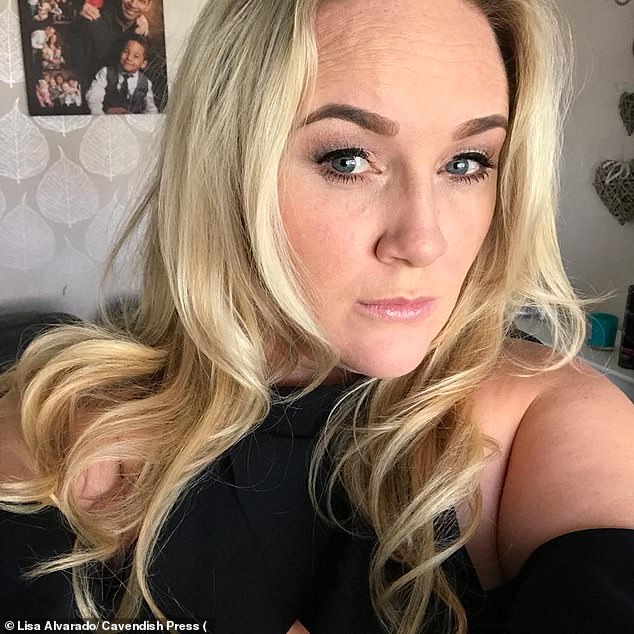