The heartbroken father of two young girls killed in an arson attack along with their mother has said it is ‘inconceivable’ someone would want to harm them, as a 31 year-old man is held in custody.

Father and husband Aboubacarr Drammeh, 40, raced back to the UK from America on Monday after his two daughters died in the blaze in Clifton, Nottingham.

Their mother, Fatoumatta Hydara, 28, was rushed to hospital following the fire but also died from her injuries shortly afterwards.

Nottinghamshire Police said a triple murder investigation is being conducted into the suspected arson case, as the 31 year-old man continues to be questioned by police.

Mourning his wife and chidren Mr Drammeh, said: ‘It is with great sadness that we have lost Fatoumatta and our two daughters in such a tragic way.

‘Fatoumatta had lived a short but a very beautiful and fulfilling life.

‘A former voluntary worker, Fatoumatta was a very happy, bubbly woman who wouldn’t have the heart to hurt a fly. 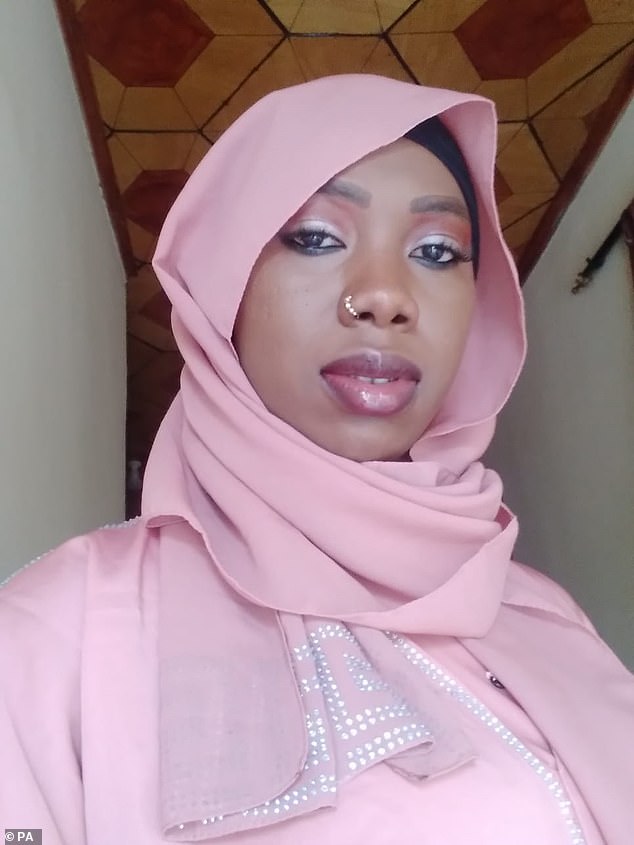