A hotel manager feared spider eggs were hatching from inside her after a huge bite left her with a golf ball-sized sac that repeatedly swells up on her back.

Emmeline Botfield, 46, from Kingswinford in the West Midlands, from was in a beer garden in July 2018 when she was bitten by a spider, leaving her with a ferocious scar that has caused her years of pain.

She said that the vicious bite blistered and left her bedridden for days with a fever and ‘excruciating’ pins and needles down her arm, before it eventually healed and disappeared.

But a year later a bubbly blister popped up with a vengeance making her feel like she’d been ‘hit by a car’, and she’s experienced a further six nasty ‘flare ups’ since then.

Ms Botfield said that the bite has caused nerve damage and left her with the shingles, an infection that causes a painful rash, which surfaces each time her immune system is low. 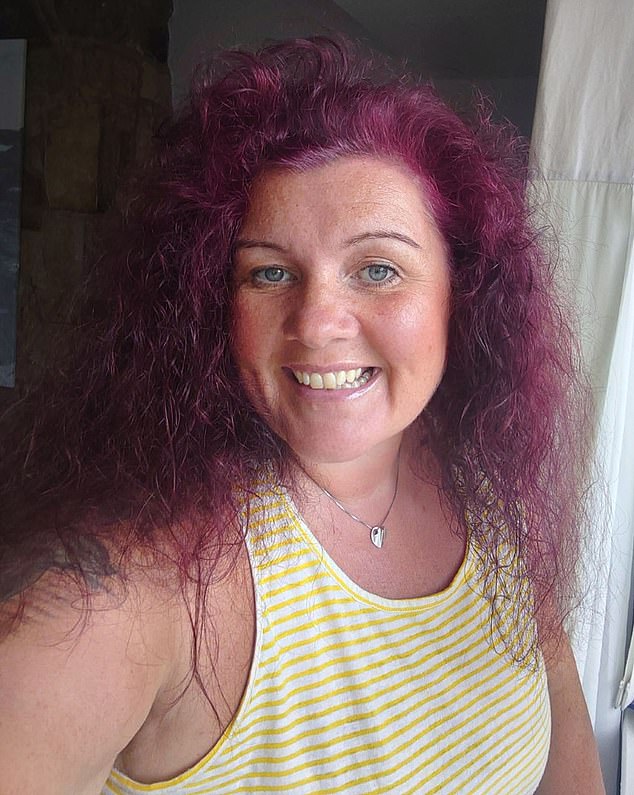 Emmeline Botfield, 46, was bitten by a spider in 2018, leaving her with horrible symptoms for…