A tsunami warning has been issued after a 7.0 magnitude earthquake hit the Solomon Islands just after midday.

The US Tsunami Warning System issued a tsunami warning following an earthquake in Malango in the Solomon Islands at 1.03pm AEDT.

A second earthquake measuring 6.0 struck nearby 30 minutes later, with five earthquakes recorded within a 90-minute period in the region.

The 7.0 magnitude quake’s epicentre was registered around 56km southwest of the capital, Honaira, according to the United States Geological Survey.

The Bureau of Meteorology tweeted that Australia was under no tsunami threat as a result of the quake. 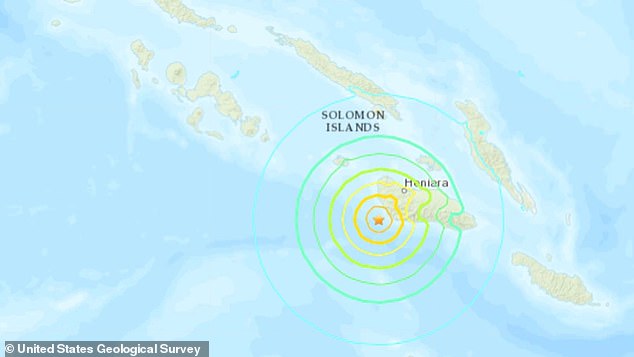 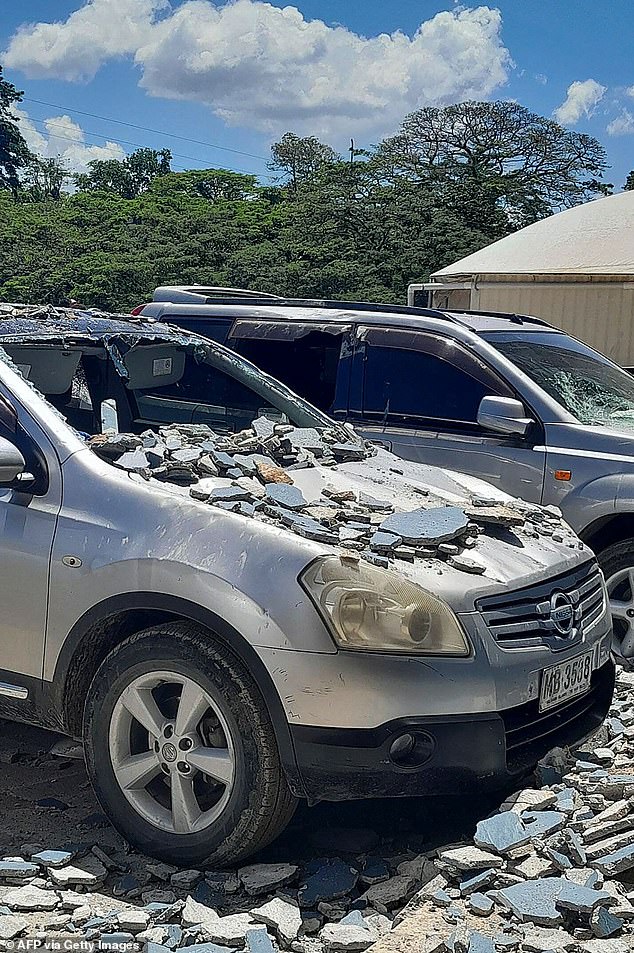 A strong 7.0 magnitude earthquake struck the Solomon Islands with eyewitnesses reporting violent shaking that hurled items to the ground and knocked out power in parts of the capital Honiara

The US Tsunami Warning…