The director of the £120million ‘Festival of Brexit’ insisted today it had been ‘very successful’ in a row over whether it had drawn just five per cent of its hoped visitors.

Unboxed aimed for 66 million people to go to its attractions, but only three million have come so far.

But in a tit-for-tat interview this morning executive director Phil Batty insisted the number was not a target – bafflingly describing instead as a ‘creative ambition’.

He insisted 18 million people took part in events overall, including those broadcast online and through virtual reality. 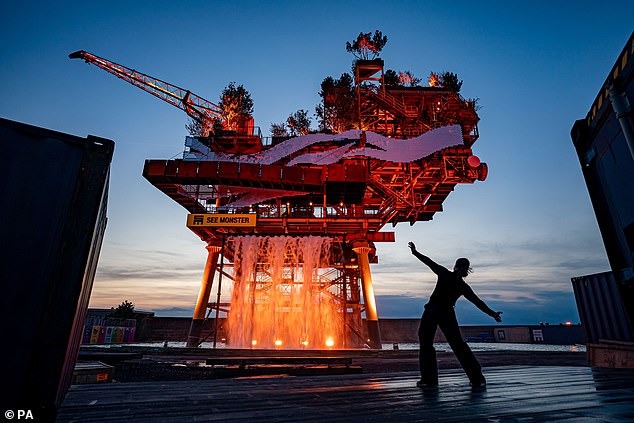 See Monster was 35 metres tall and…