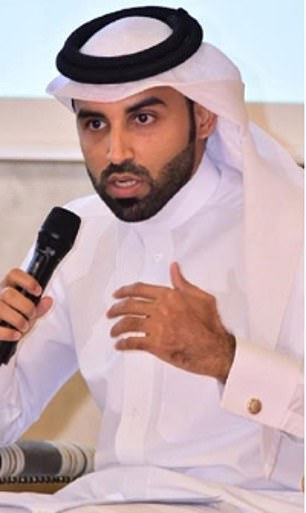 A Qatari academic has said he’s ‘proud’ that American soccer reporter Grant Wahl was refused entry to a World Cup stadium in Qatar for wearing a rainbow shirt.

Wahl was attending the USA’s first game of the tournament against Wales on Monday and wore a black t-shirt with a circle in the colors of the rainbow wrapping around a soccer ball, in support of the LGBTQ+ community.

He took to Twitter to claim that he was initially refused entry to the Ahmed bin Ali Stadium in Al Rayyan. He also revealed that shortly after sending out his first tweet, security staff ‘forcibly ripped his phone from his hands.’