US prosecutors opened a probe into FTX months before it filed for bankruptcy, it has been revealed – suspecting the failed crypto exchange and its embattled founder, Sam Bankman-Fried, of engaging in federal fraud.

The US Attorney’s Office for the Southern District of New York spearheaded the investigation, which saw agents spend months surveilling the digital exchange.

Recently valued as high as $32 billion, the Bahama-based company filed for bankruptcy in Delaware on November 11, leaving more than a million creditors in the red.

One of the biggest crypto blowups of all time, questions have since surfaced regarding what led to the the sudden downfall of one of the most powerful players in the crypto industry.

It is currently unclear whether prosecutors reached any conclusion in their probe in the months leading up to the digital exchange’s sudden fall from grace. The investigation, Bloomberg reported, was led by US attorney Damian Williams. 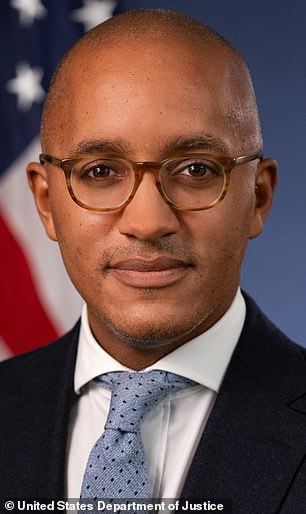 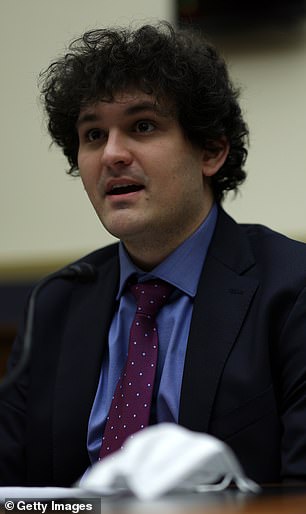 US prosecutors, led by New…