England’s World Cup heroes Jude Bellingham and Bukayo Saka are set for bumper paydays after their heroics in the Three Lions’ 6-2 thrashing of Iran.

Borussia Dortmund midfielder Bellingham, 19, will be the subject of a mega-money bidding war with his club set to demand at least £130million for him when the likes of Manchester City, Manchester United, Liverpool, Chelsea and Real Madrid come calling in the summer.

The former Birmingham City player ran the show against Iran, heading in his first international goal in Doha to start England’s scoring on Monday as they made their best ever start to a tournament. 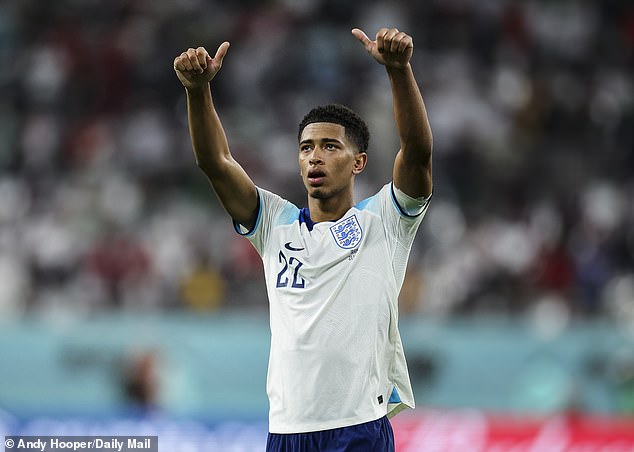 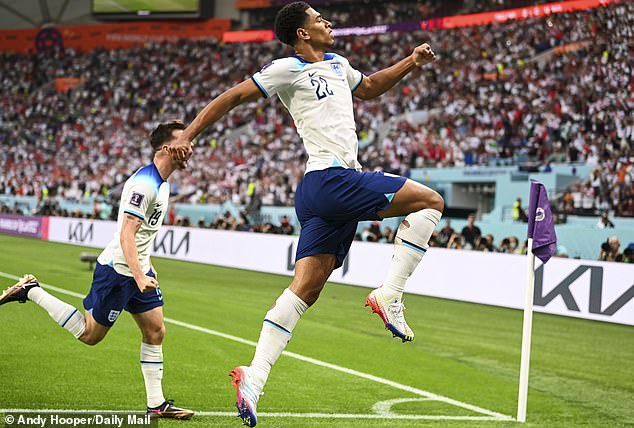