James Maddison was not involved in England’s training session on Tuesday ahead of a tough test against USA on Friday.

England brushed past Iran in their opening game of the Qatar World Cup, but Maddison was forced to sit out due to a knee injury. There were also worried faces throughout as Harry Maguire was forced off with injury, and particularly when Harry Kane went down clutching his ankle.

The Three Lions were back out in training on Tuesday, however, though only the players who did not start against Iran were involved. 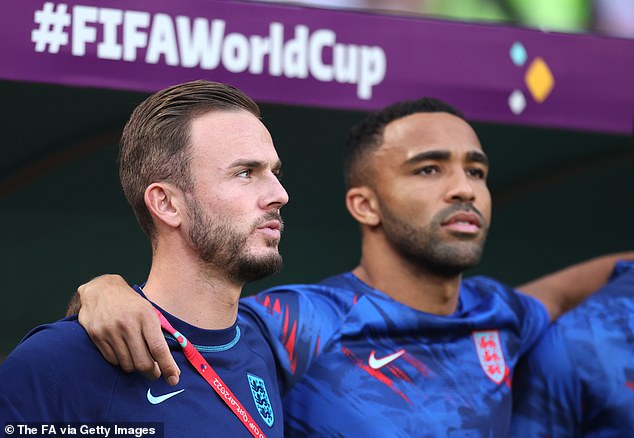 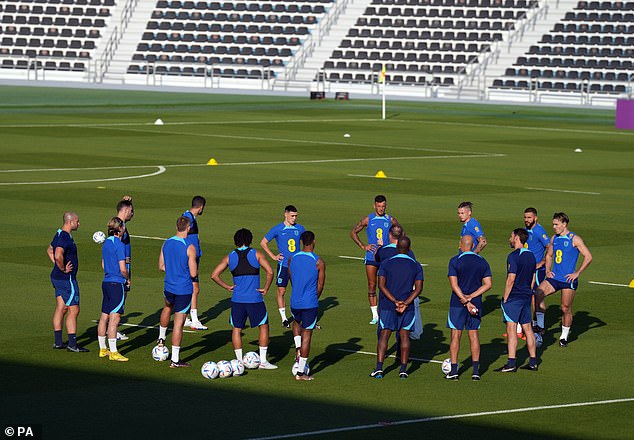 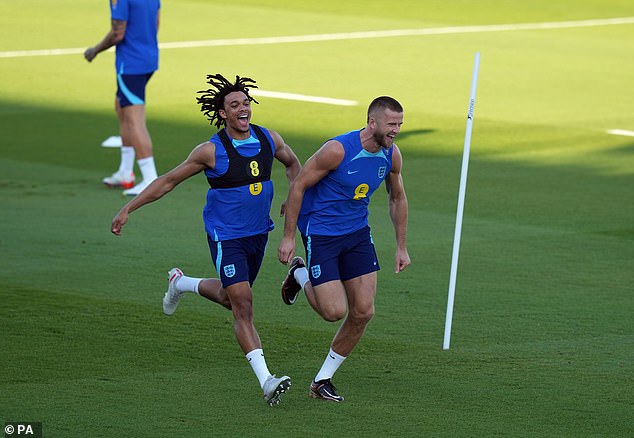