There’s something special about Wales. Not just the players they have at their disposal in Gareth Bale and Aaron Ramsey, but the thousands of supporters that follow them through thick and thin.

Their 1-1 draw with the USA in their opening Group B match of the World Cup was evidence that hard work, sheer will power and a bucket load of passion does not go a miss. 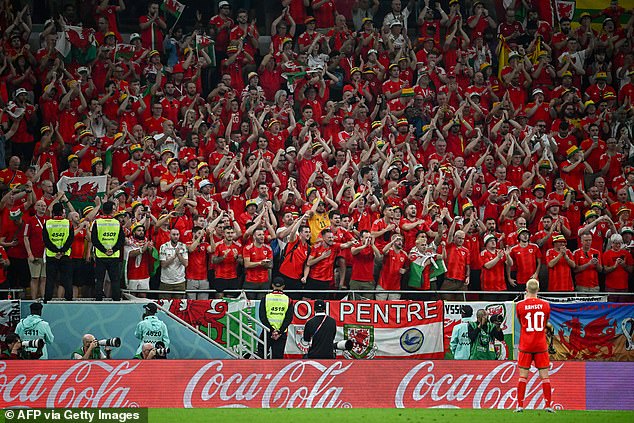 Wales may not have the star studded line-ups of England or France; but the tenacity and bravery from this group of players under the tutelage of manager Rob Page, along with the…