A charity stalwart has been snubbed by Victorian Premier Daniel Andrews after making a $23million election pledge off the back of her volunteer work.

Founder and director of the Melbourne Period Project Donna Stolzenberg has revealed Mr Andrews refused to give her charity a ‘shout out’ after asking her to back his election promise to provide free tampons to women in need.

Ms Stolzenberg, who was nominated for last year’s Victorian Australian of the Year, has spent the past eight years, with the help of volunteers, toiling on the streets of Melbourne helping to distribute tampons. 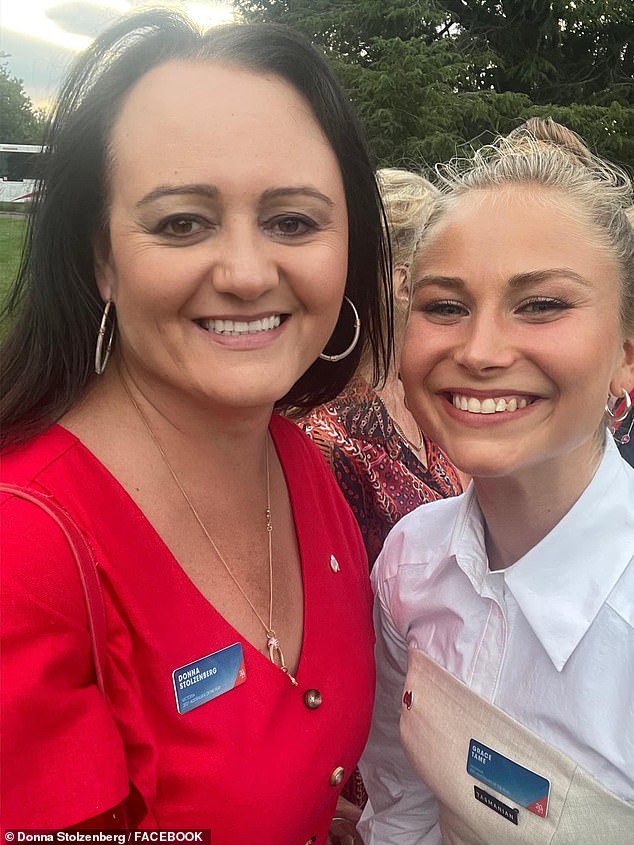 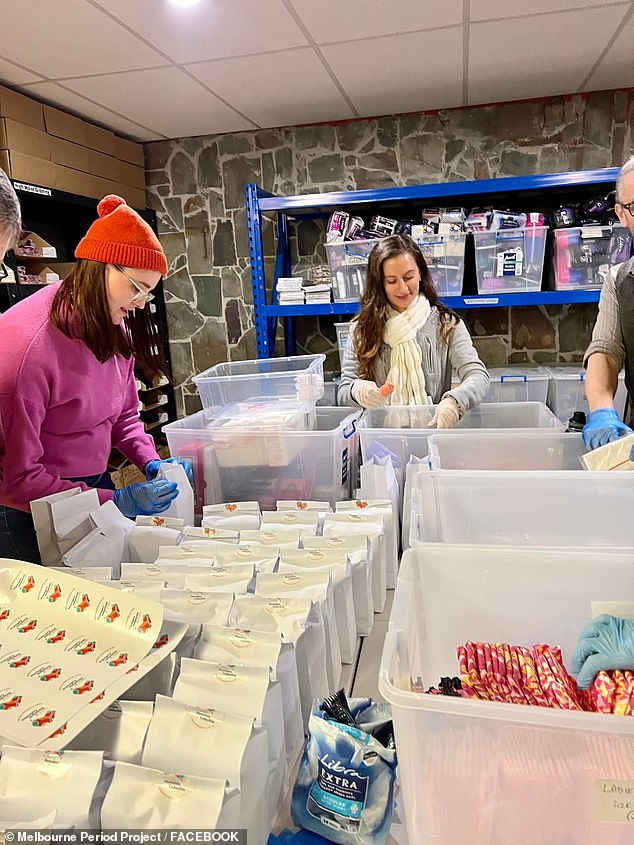 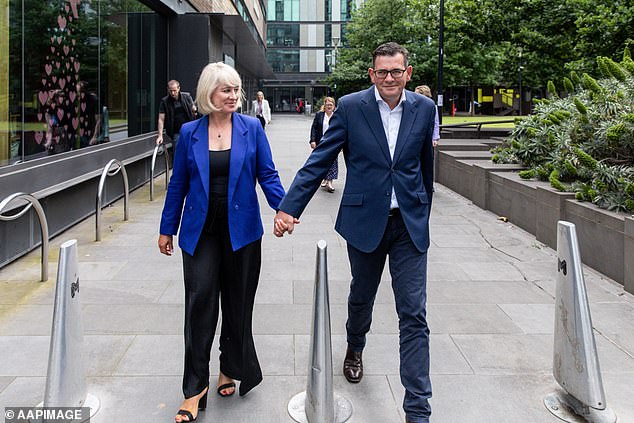 Victoria Premier Daniel Andrews and his wife Catherine leave a press conference last week. Mr Andrews has been accused of snubbing the charity he based his election…