The secret life and frayed family history of the Somerton Man has been revealed in a series of candid family photographs and divorce papers more than 70 years after the mysterious figure was found dead on an Adelaide beach.

The identity of the Somerton man has been shrouded in mystery ever since his body was discovered alone at the seaside suburb of Somerton Park in Adelaide in 1948, sparking rumours he fell victim to a jilted lover or had ties to Cold War spies.

His fully-clothed body was discovered by two trainee jockeys riding their horses on the popular beach with detectives noting a series of perplexing details.

The tags in the Somerton Man’s clothes had been ripped out – a trademark of espionage agents – and he was found with nothing but a book of Persian poems and a coded note in his jacket pocket.

The cold case quickly became one of Australia’s greatest unsolved mysteries with hordes of online sleuths and forensic experts trying to identify him. 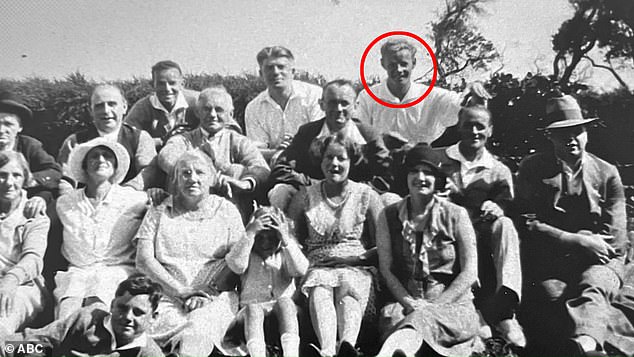 In an old family…