Gareth Southgate’s reign as England manager was under scrutiny with the national team’s record coming into the World Cup – but he silenced the doubters with a near-perfect tactical performance as they won their opening game.

England won 6-2 against Iran at the Khalifa International Stadium, with a brace for Bukayo Saka and goals for Jude Bellingham, Raheem Sterling, Marcus Rashford and Jack Grealish.

While two goals for Iran courtesy of Porto striker Mehdi Taremi took some off the gloss from England’s comprehensive victory, it was still largely a tactical success for Southgate as they opened their World Cup campaign. 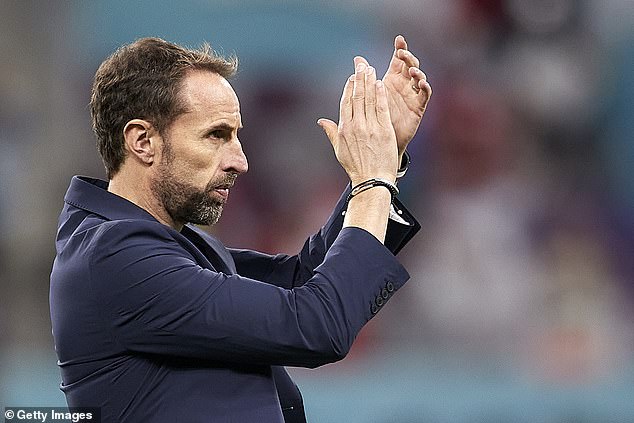 Southgate you’re the one: again

Southgate joked that he knew social…