An elderly man living with cancer was brutally killed by his daughter-in-law because he had not taken a shower.

Lawrence Rangiwai, 73, was beaten, choked and pushed by Stella Maru, 26, at their home in Gisborne, on New Zealand’s North Island, on August 8, 2021.

Maru was charged by police and pleaded guilty to manslaughter as she appeared at the High Court at Gisborne on Friday. 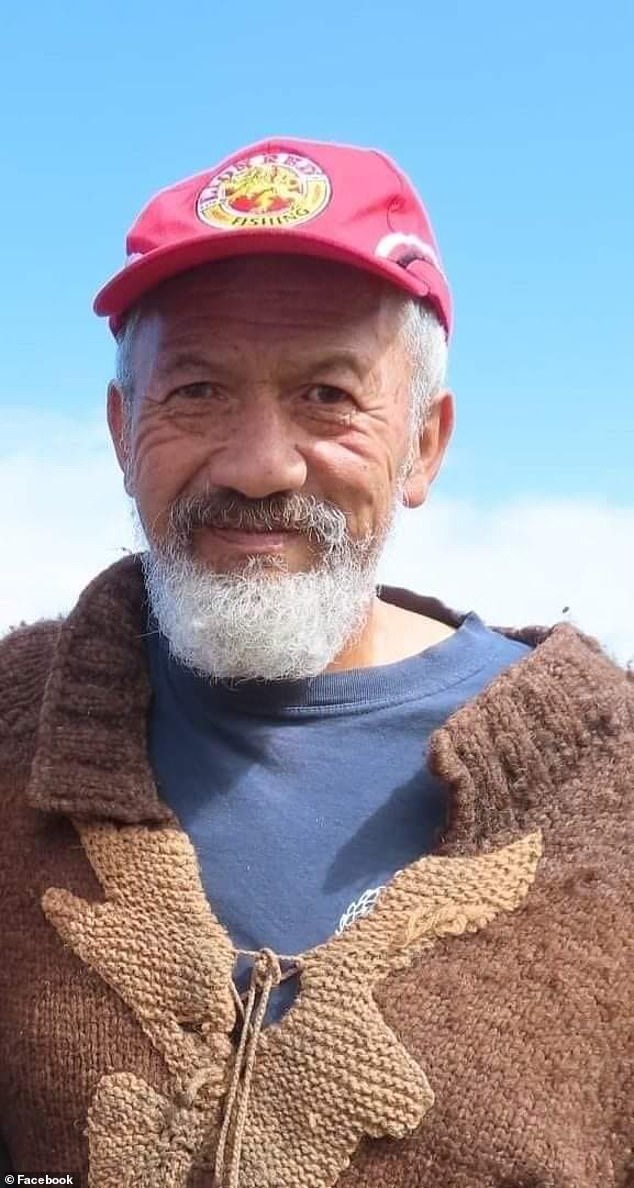