Departing Republican Rep. Adam Kinzinger argued that former Vice President Mike Pence ‘would be the Ron DeSantis right now’ if he had split with former President Donald Trump after January 6.

Kinzinger made the assessment to Charlie Sykes on The Bulwark’s podcast last week, the same day Trump jumped in the 2024 race, as DeSantis is encroaching on Trump in the polls.

At the same time, Pence is polling at just 6 percent support among GOP primary voters in the Real Clear Politics polling average.

‘Mike Pence, if after January 6, he had fully divorced Donald Trump, and would have gone out and spoken about it, he would be the Ron DeSantis right now,’ Kinzinger said.

‘He would be the guy that over the last two years was able to make a compelling case to the Republican base who trusts him, even if at the moment they don’t like him, I think he could be the alternative to Donald Trump,’ he continued. ‘Now, I have no idea where he stands.’ 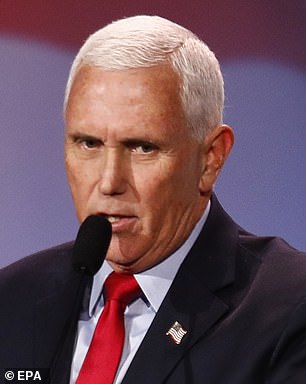 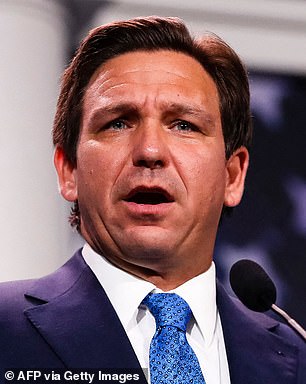 In a podcast interview last…