If the Socceroos needed any more reason to make a statement at this World Cup, it came with two French stars admitting they don’t have a clue about any players in the current Australian team.

The Socceroos kick off their campaign at 6am Wednesday (AEDT) when Graham Arnold’s side faces the reigning champions in their first group match. 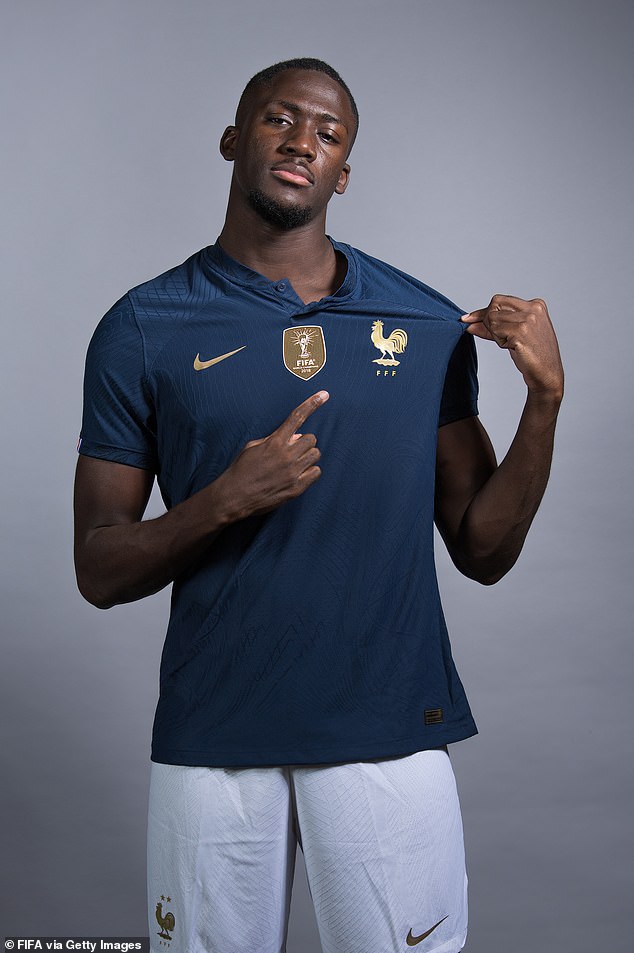 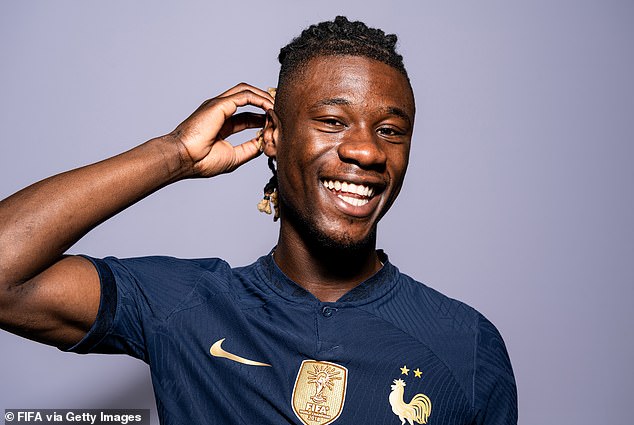 Just days ago, Les Bleus star striker Oliver Giroud admitted his side hadn’t done any homework on the Aussies – despite being pushed hard in a 2-1…