France boss Didier Deschamps expects Australia to be a ‘difficult opponent’ in their World Cup opener on Wednesday morning.

The defending champions arrive in Qatar after a less than ideal preparation and lost talismanic striker Karim Benzema for the tournament on Sunday to a thigh injury.

The Ballon d’Or winner will join a long list of absentees, which includes Paul Pogba, N’Golo Kante and Christopher Nkunku. 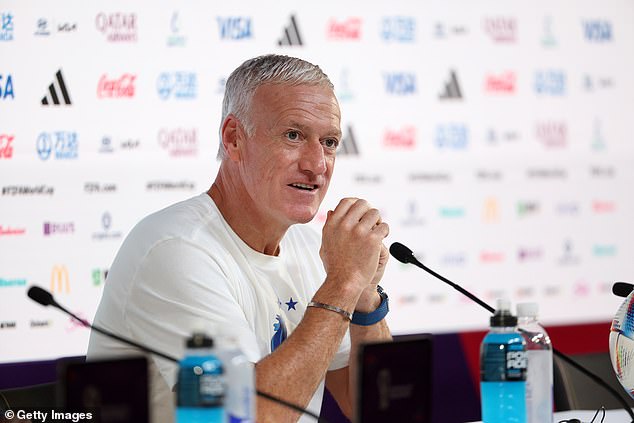 Deschamps, however, insisted there was no anxiety in the French camp as he prepares to take charge of his third World Cup as coach.

However, he conceded Les Bleus face a tough challenge against Australia.

‘We know that the first game in a competition is always very important,’ he said in his press…