If there is an obscure question about the 2022 World Cup in years to come Jacqui Oatley will likely know the answer.

The British broadcaster, 47, is gearing up for her 16th major football tournament in Qatar as a play-by-play announcer for television giant FOX Sports.

Twenty years in the industry has seen her describe Champions League, the Premier League as well as England’s Women’s Super League action, working for the likes of the UK’s BBC, ITV and Sky Sports networks.

The game has also taken her far and wide, calling some of the biggest international matchups in world soccer in countries such as South Africa, Canada, Russia and France.

But the Qatar World Cup will be the first time she’s has been the voice of the showpiece tournament for a US audience. 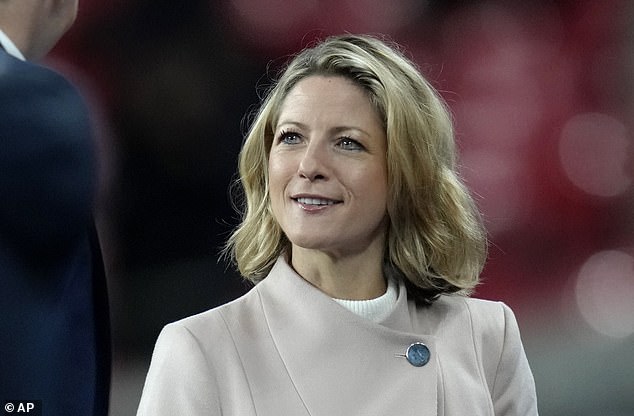 Jacqui Oatley is a…