When England were placed into a World Cup group with Iran, United States and Wales, many Three Lions fan felt it was a dream draw for Qatar.

The Three Lions, beaten finalists in last year’s European Championships, are clear favourites to win their group and are one of the favourites to lift the trophy next month.

Gareth Southgate, upon discovering England’s opponents in April, offered a word of caution as he said the draw was trickier than the rankings suggest. 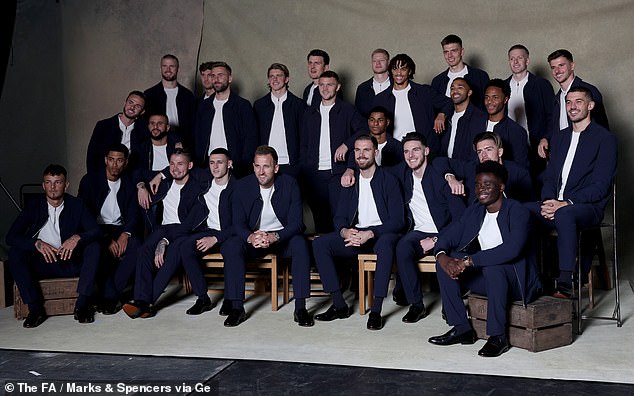 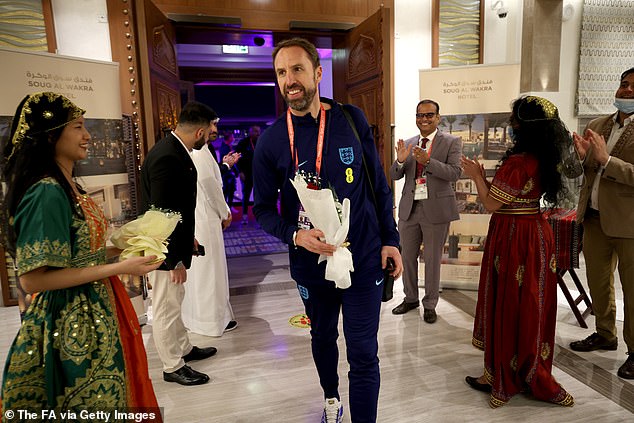 Going into the tournament, which starts on Sunday,…