Gareth Southgate’s 26-man squad have not long to wait now until they kick-off their World Cup campaign against Iran on Monday.

We know what kind of men the likes of Jack Grealish, Trent Alexander-Arnold and Kyle Walker are, but what were the Three Lions stars – who are bidding to become kings of the world  in Qatar – like as youngsters?

Here Sportsmail takes a look at what several of the Three Lions’ stars were like before they were global celebrities, with the help of those who guided them on their way to the World Cup stage. 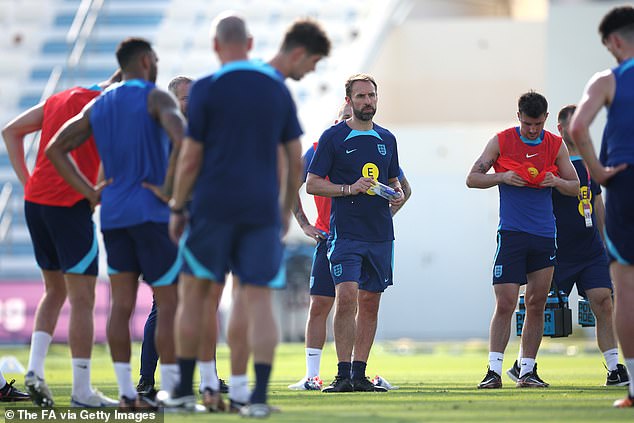 I remember a game he played for Reddish Vulcans. We’d been…