Of the $1million forked out on lavish transport, NAN paid $291,833 to Apollo Jets, a service which brokers private jets and helicopters – from Gulfstreams to Boeings – and partners with Talon Air, one of the largest charter operators in the US.

NAN also splashed out $650,134 on Carey International, a luxury car-with-chauffeur ride service so that the Revered could attend ‘important’ meetings. 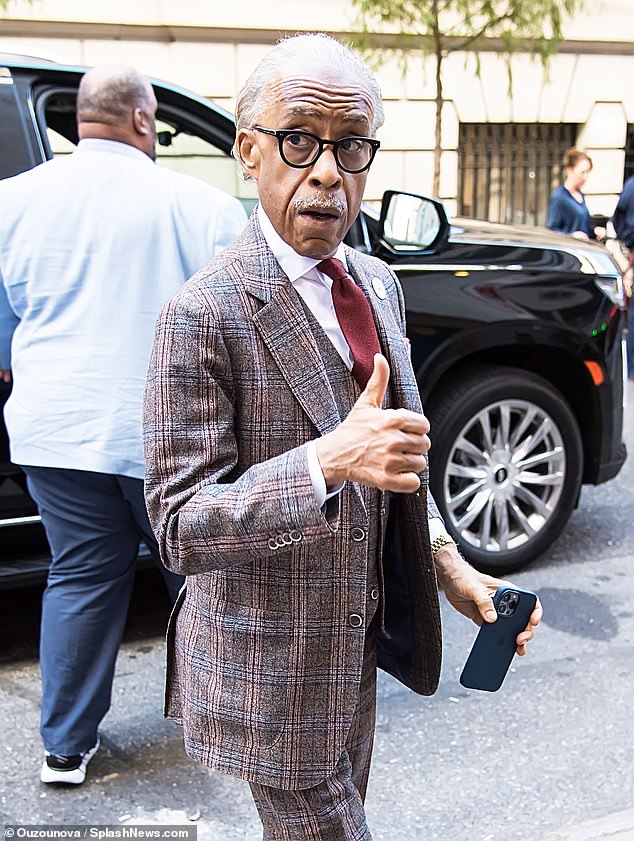