All eyes will be on Qatar on Sunday as not only are they making their debut at the World Cup finals, they will be doing it as the host nation.

The progress of the home side has always been a subplot to any tournament and this one will be no different as they are pitted in a tough group along with Holland, Senegal and Ecuador.

The fate of other World Cup hosts has varied over the years from going out at the first stage to winning the tournament, as Sportsmail looks at how every country has performed when acting as the home side. 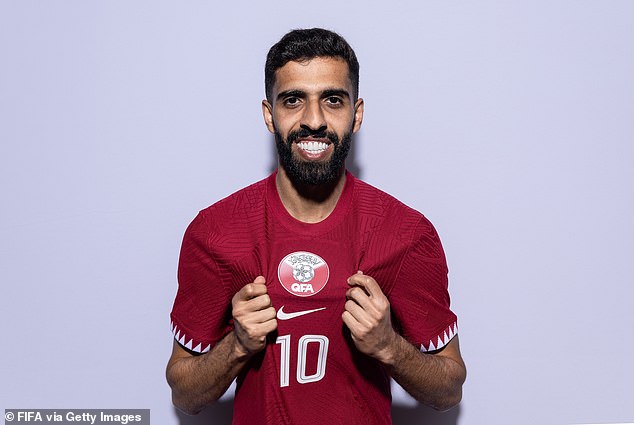 Russia have a respectable pedigree when it comes to fielding a competitive side – at least in qualifying for a major tournament.

Yet heading into their…