Ministers have vowed to be ‘ruthless’ in axeing NHS red tape to save tens of millions of pounds of taxpayers’ money and free up resources for patient care.

Health Secretary Steve Barclay is planning major reforms to slash the number of bureaucrats and cut hundreds of targets so doctors and nurses can be liberated from ‘time-sapping admin’ and focus on patients.

The initiative comes after he and Chancellor Jeremy Hunt launched an NHS review which is expected to recommend scrapping vast numbers of benchmarks that hospitals are expected to meet.

Former Health Secretary Mr Hunt has previously described NHS performance targets as ‘Stalinist’, likening them to the ‘politburo handing down tractor targets which were always met but never delivered’.

The review could see NHS England, the body which manages the health service, shedding a third of its pen-pushers. 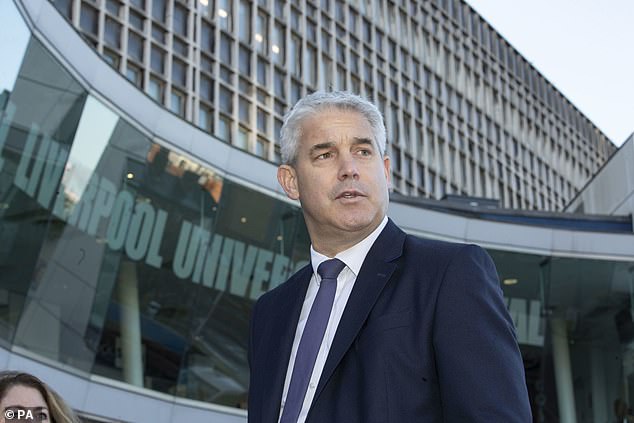