The founders of Bulb are being urged to repay millions after figures buried in last week’s Autumn Statement revealed the staggering cost of the company’s demise.

The price being paid for the debacle is the equivalent of every household in Britain coughing up about £230 to prop up the business.

Bulb was founded by Hayden Wood and Amit Gudka in 2014 and was once the fastest-growing company in Europe. 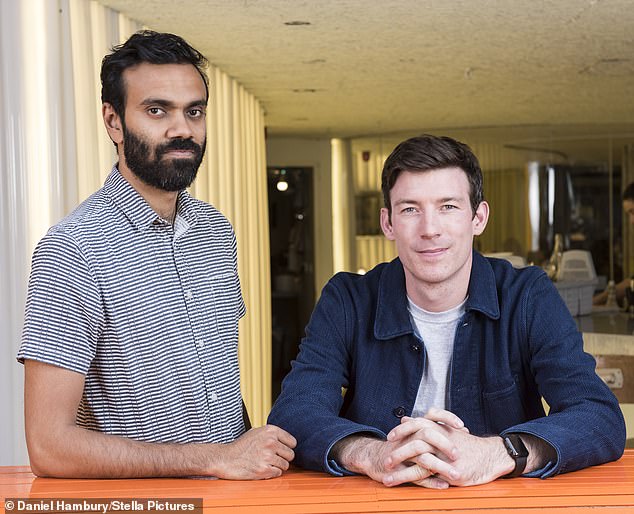 Amit Gudka and Hayden Wood have been accused of getting off ‘scot-free’ after their energy firm, Bulb, collapsed and was bailed out by taxpayers to the tune of £6.5billion

It imploded a year ago and was put under Government control until a takeover was agreed with bigger rival Octopus Energy last month.