Strange as it sounds, one of the most notable memories of recent England games is that of Gareth Southgate standing on the turf at Milan’s San Siro in September being booed by the travelling supporters.

It was a moment to bring you up short. England had just lost a flat Nations League game 1-0 to a rather average Italian side.

England’s fifth game without a win — that run was to extend to six with a home draw with Germany that followed — it was a night that reminded us just how quickly things can change for an international manager, especially if he is English.

Goalkeeper Jordan Pickford didn’t play that night. He was injured. But asked about it at England’s training base outside of Doha on Sunday, he offered his own explanation. 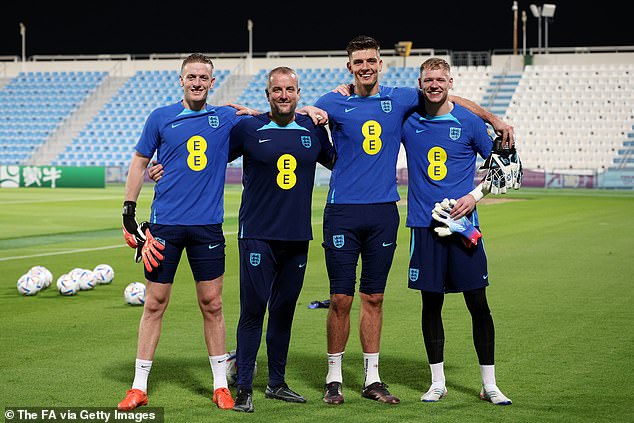