‘Vicious’ magpies which have invaded a city have set their sights on attacking cats, according to a British Airways stewardess.

Footage of the bust-ups show birds cornering small creatures in the street and people’s back gardens before ‘attacking them to kill’.

Residents in Stoke-on-Trent are living in fear of magpies they’ve dubbed ‘Magbo’.

Locals say they are now worried for their pets welfare amid the growing bird infestation which is ‘terrorising the neighbourhood’ in the Hartshill area of the city.

Footage of a magpie attacking a squirrel has now emerged on the same street where the birds were captured in a battle with a rat earlier this week.

The video, captured by Alena Copeland, 34, shows a dramatic brawl between a small grey squirrel and a magpie unfolding in her back garden on Nelson Road. 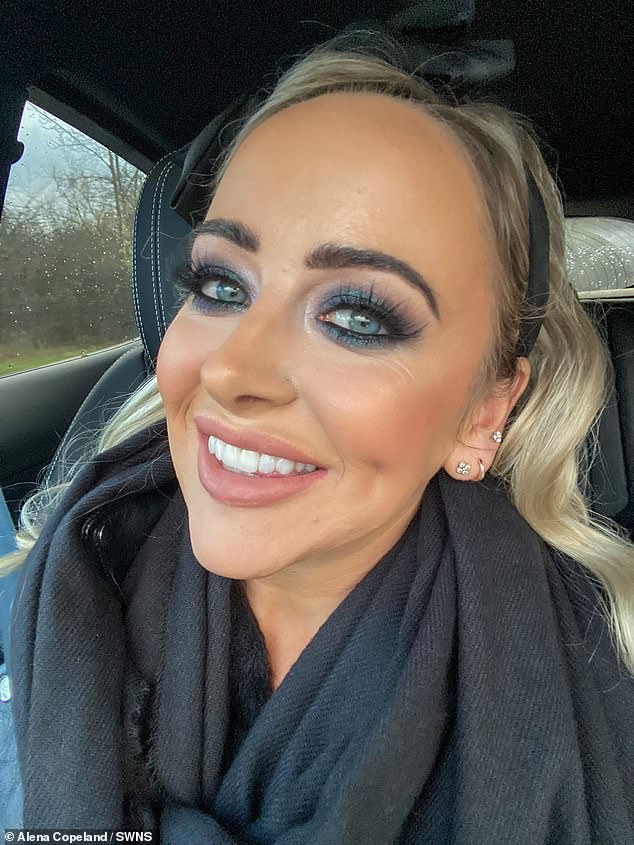