Mexico and Poland are in a World Cup group with joint-favourites Argentina – so their clash on the third day of the tournament could go some way to determining who joins them in the knockout phase.

The two sides will be seeking to get their respective campaigns off to the best possible start when they clash on Tuesday in their second meeting at a World Cup.

Argentina are clear favourites to progress and both Mexico and Poland will be hoping to follow them into the next round from Group C, which also includes outsiders Saudi Arabia.

Poland boast one of the highest-profile players at the tournament in Barcelona striker Robert Lewandowski, who will aim to guide his country into the knockout stages for the first time since 1986. 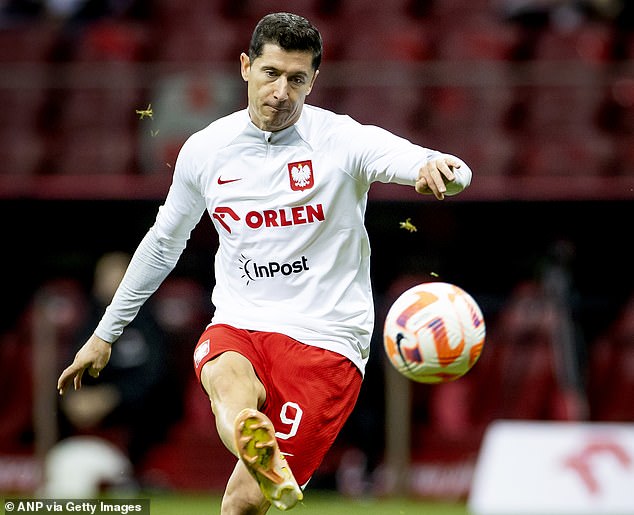 Robert Lewandowski will be hoping to lead Poland into…