The boss of a housing group which owned the home where a toddler was killed by exposure to mould has been sacked following an outrage over the tragedy.

Gareth Swarbrick said on Thursday he would not resign over the death of Awaab Ishak in Rochdale just days before he turned two years old.

However, he has now been forced out as chief executive of Rochdale Boroughwide Housing (RBH) following days of public pressure.

The Board of RBH said in a statement: ‘The Board has taken the decision to remove Gareth Swarbrick from his post as Chief Executive of RBH with immediate effect.

‘We will now work to appoint an external Interim Chief Executive.

‘Our original instincts were for Gareth to stay on to see the organisation through this difficult period and to make the necessary changes, but we all recognise that this is no longer tenable.’ 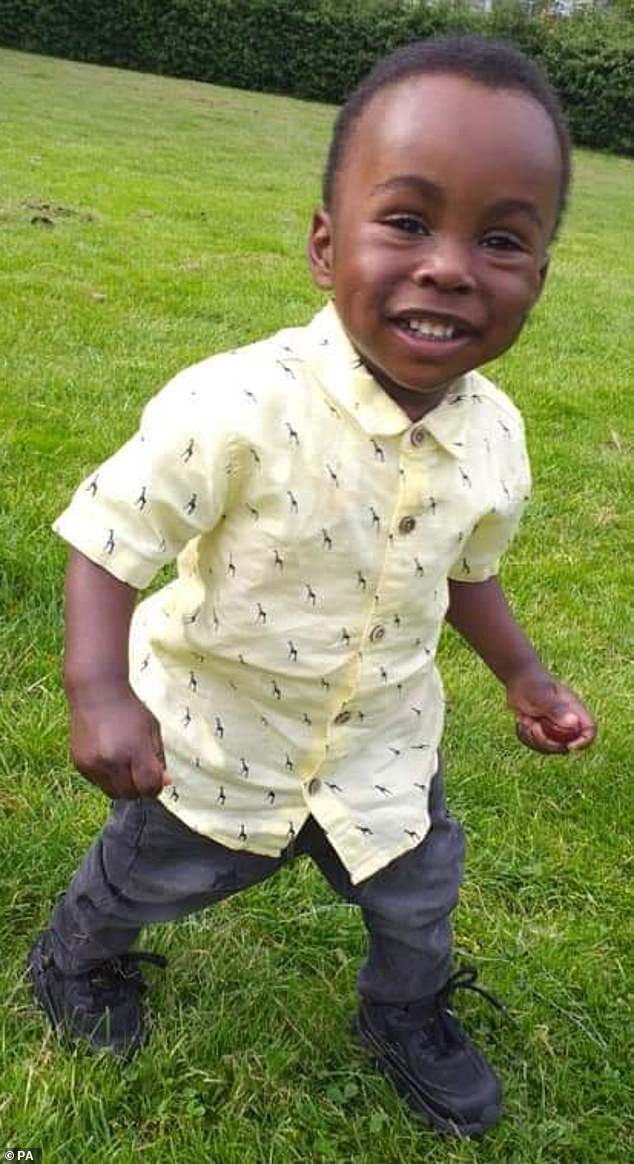 Awaab Ishak tragically died from a respiratory condition in December 2020, just over a week after his second birthday 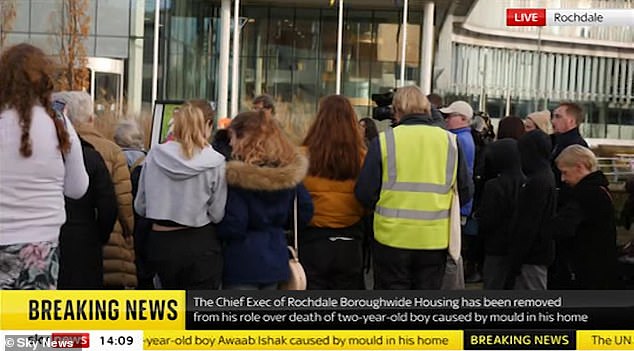