He had a dazzling career directing Oscar-winning blockbuster movies, pocketing millions while working with the stars of Hollywood.

But James Bond screenwriter Paul Haggis, who estimated he made $25million during his career, now claims he is broke and is worth just $500,000.

After being found liable for rape in a civil trial and ordered to pay $10 million last week, Haggis said he couldn’t afford the payout – and claimed he is so broke he piggybacks on his daughters’ Hulu and Netflix accounts.

But it can be revealed that a sensational fightback is underway from Haggis’ camp.

A small team of well-wishers in the film business will bankroll the 69-year-old as he appeals the decision.

The anonymous group, ‘who have money’ and are convinced of his innocence, will fund his legal action because Haggis says that the rape allegations have financially wiped him out. 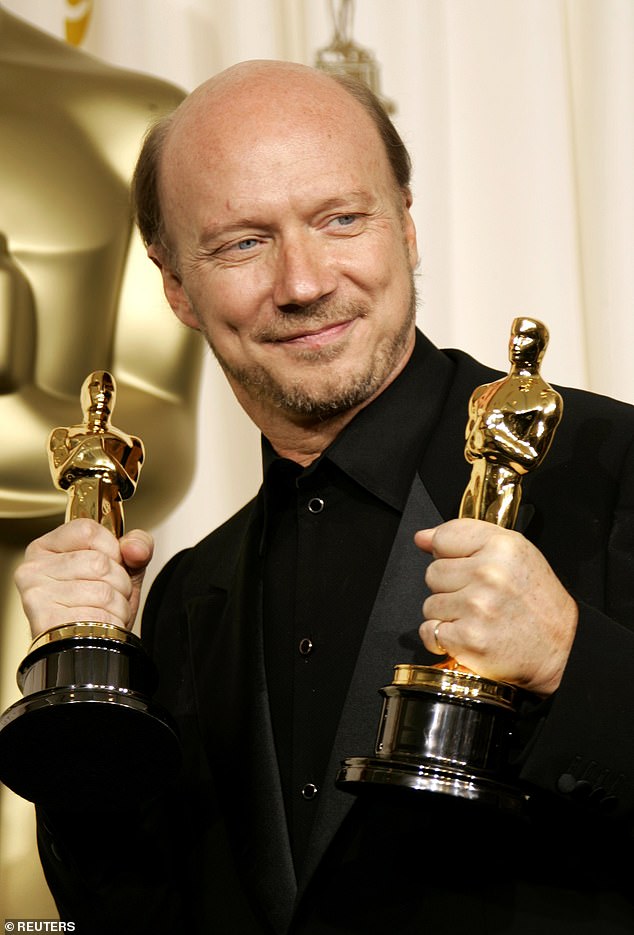 Double Oscar-winner Paul Haggis, who estimated he made $25million during his career, now claims he is broke and is…