Wherever Cristiano Ronaldo goes, he expects the team to fall in line. It’s a trait that has made the Portuguese forward both one of the greatest footballers in history and one of biggest transfer risks for potential suitors in January.

With his reputation at Manchester United well and truly tarnished following this week’s explosive bombshell interview with Piers Morgan, a handful of new destinations have been speculated, with Serie A leaders Napoli being one of them.

Talks breaking down this summer between Ronaldo and Aurelio De Laurentiis’ team has been a blessing in disguise for the Italian side, who sit undefeated at the summit of the league after chalking up 41 points in 15 games. 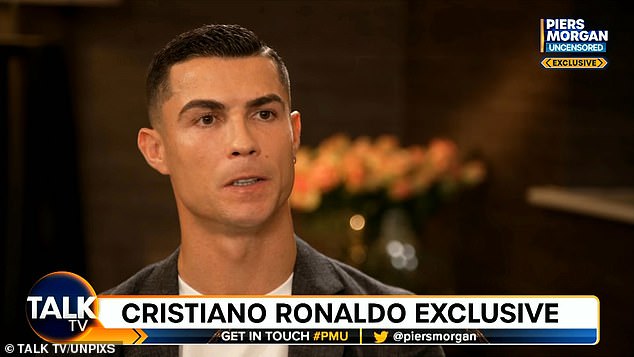